Heya pals, give up your resolutions yet? 😅

Perhaps I should start a series on the things I find at 4am. I wrote about The Visit, and today I want to share a short documentary called Scandalize My Name.

Although the US allied with the Soviet Union in WWII, soon afterwards, we decided that communists can’t sit with us. McCarthyism became the witch hunt of the times. Like how witch hunts targeted those on the fringes of society, conservatives exploited such hysteria by accusing political opponents (e.g., suffragettes, black civil rights activists) as undercover agitators.

Scandalize My Name is about black US performers who blacklisted– their names and affiliations compiled to shun. Celebrated singer/actor and activist Harry Belafonte recalled how black people had served their country in WWII, defeating fascism abroad but faced discrimination at home (such as being rejected for housing and jobs).

Belafonte and guests including Ossie Davis and Rosetta LeNoire talked about Paul Robeson (whom you may/may not know as the incredible baritone of “Ol’ Man River“). They doted on how handsome, intelligent, talented, and charismatic he was. Davis compared that inspiration to Martin Luther King Jr. Those who know how politics are played wanted to prevent Robeson from similarly leading masses.

Robeson spoke at the 1949 Paris Peace Congress, making comments seen as sympathetic to the Soviet Union. HUAC subpoenaed Jackie Robinson (yes, the baseball player) to divide support from Robeson. His concerts were protested and there was even an effigy shown with his name on it, lynched. The film touched on other performers and topics. Theatre producer/director Dick Campbell wrote articles protesting the often janitorial roles to which black actors were relegated. Davis said that undignified representation gave whites justification of stereotypes. LeNoire and Frederick O’Neal spoke of repercussions of blacklisting which included loss of careers and even suicide attempts.

Scandalize My Name was a little meandering to me, but it sheds light on a covered up subject that has so many parallels to today. What Ossie Davis said about holding the community to a higher standard because representation impacts real life is exactly what Hari Kondabolu attempts in The Problem with Apu, a critique of the Simpsons character. After our last presidential election, many want to blame the US’s problems on Russia, and anyone that dares to criticize the Democratic Party are Putin puppets.

Additionally, the government keeping a naughty list (with a malleable definition of naughty) still exists today. Like Paul Robeson, Colin Kaepernick speaks of and acts on the injustice but is mischaracterized as unpatriotic and harassed by the racism he points out!

I guess one could say the whole “those who don’t know history…” thing, but I’d a whole spiel about how flimsy it is. So perhaps it’s better to end with lyrics from the Robeson song which Scandalize gets its name:

P.S.- Did you know that Lucille Ball was registered as a Communist and also had to testify before Congress?

2 thoughts on “Scandalize My Name” 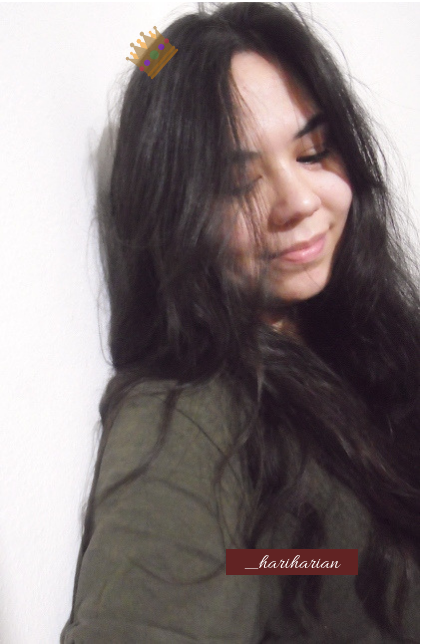 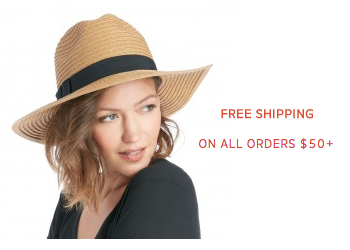 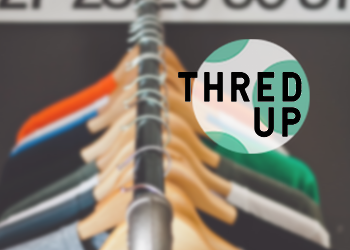 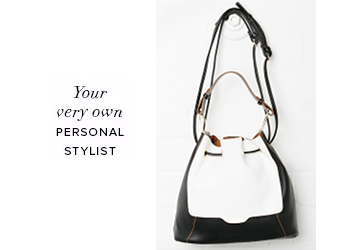 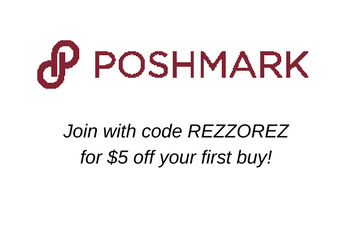